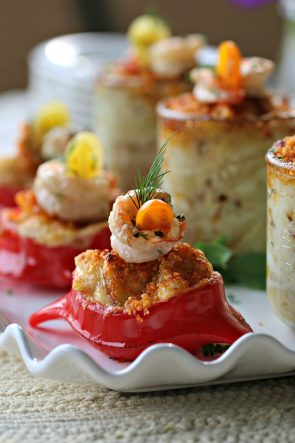 Calling all US-based chefs and cooks! We have teamed up with Barilla to give you the chance to take your career to the next level by attending the Barilla Modern Casual trip to John Folse’s White Oak Plantation in Baton Rouge, June 4-8th, 2018. The grand prize winner will also receive a custom Jende knife roll and a Chef’s Roll cap. The grand prize is worth $2750. Do we have your interest yet?

To win, you’re going to have to show us your best example of Southern-inspired cooking that incorporates pasta, drawing on influences of cooking styles from the Louisiana Bayou to the Chesapeake Bay. Source: chefs roll.com

I would love to win the Barilla Modern Casula trip to John Folse's White Oak Plantation! Let's hope the judges think I deserve a place at the table this year!

My recipe brings a whole new meaning to #BarillaSouthernStyle. I've incorporated the flavors of low country-style gravy which finds roots in Southern Carolina and Georgia cooking. The hickory smoked bacon gravy is a juxtaposition of taste set against the tender white crab meat and crunchy toasted topping. Barilla Large pasta shells hold the creamy, cheesy gravy like a tiny bowl full of deliciousness. Top it all off with buttered poached Bay shrimp and you've got one crazy-good mac and cheese sensation. 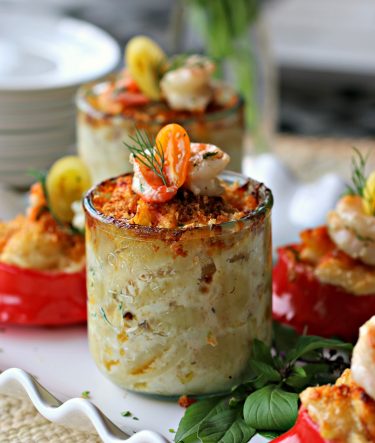 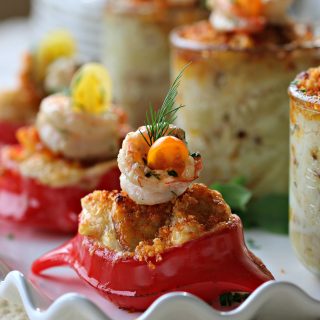 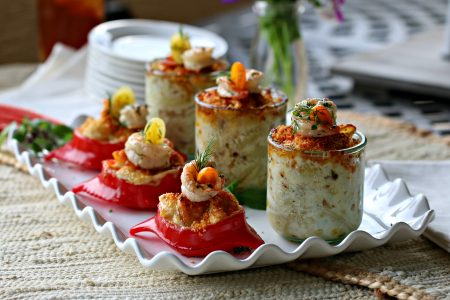 All photos and recipe property of At Home with Rebecka