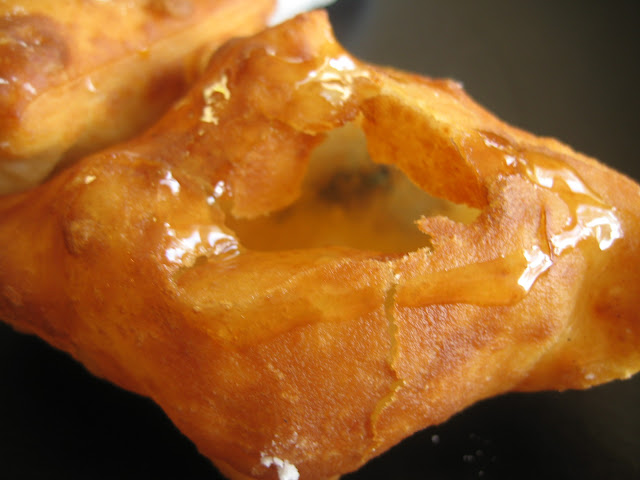 Once or twice a month, on Sunday after church, my parents would pack us kids into our four door AMC Rambler American, and set off to the Square, in for dinner.  Our favorite restaurant, The Plaza Hacienda was built in the 1800's in Albuquerque New Mexico, and was with out a doubt, the best Mexican food in town.


Dad would park the car and we would make our way through the busy Square, listening to the street performing Mariachi Bands and flamenco guitarist, play as we strolled through the plaza.


Just outside the entrance of the Plaza Hacienda there was a small glass room that extended from inside the kitchen.  I'm not sure if the glass room still exists but the Hacienda is still open for business.


Behind the glass was a handsome dark man, dressed all in white, making sopaipillas. He looked so pleased with himself as we watched him roll the soft dough and place the cut pieces into the fryer.The tender dough would fill with air and puff up into golden brown perfection. The smell of the cooking sopaipillas filled the air as my tummy growled for the first bite.


Waiting until after dinner to eat freshly made sopaipillas, drenched in honey was pure torture!


I remember the smells and tastes of the Haciendas perfectly prepared foods like it was yesterday.  The beefy tacos, rich and cheesey enchiladas, savory bean burritos, and crispy fried, chile rellenos, bubbling hot on our plates.  Creamy fresh guacamole, smooth refried beans and crisp home made tortilla chips, awaited my lips with the sweetest of anticipation.  Smothered in a variety of succulent deep red and hot green chile sauces, each creation tasted better than the last.


About half way through dinner my 4 year old thoughts would turn to what waited just a outside the restaurant doors.  Dessert!!


The Plaza Hacienda served traditional sopaipillas in the restaurant but on several occasions, the man behind the glass window would make us something very special.


With a twinkle in his eye, the chef would begin to twist and bend the soft dough into a strangely familiar shape.  With a big toothy grin, the man would hand us the hot sopaipilla wrapped in a large white napkin.  To our amazement, inside the napkin awaited a sopaipilla shaped just like a person!


Now that I'm older and a pretty good home chef, I'd like to spend a few hours in his presence watching and learning his techniques.   Of course, at that time all we cared about was how terrific the little "man" sopaipilla tasted, with his arms and legs and a little round head.


Laughing wildly, we would bite off the poor fellows head and pour sweet honey down his neck, eating every bite no matter how stuffed we were from that nights dinner.


Brief history of the "Sopaipilla. A deep fried fritter usually served with honey. Sopaipillas, whose name is from the Spanish, are a staple of Mexican-American menus...history reveals they originated in Olde Town, Albuquerque, [New Mexico] about 300 years ago...Diana Kennedy, in her Recipes from the Regional Cooks of Mexico (1978), writes "For years I have been denying to the aficionados of the sopaipillas of New Mexico that they have a Mexican counterpart. I have now discovered that they can be found, though rarely, in the state of Chihiahua...I have yet to see them on an restaurant menus in the north." A good sopaipilla is supposed to resemble a puffed-up pillow; if cut into a round shape, it is called a "buneulo." "Sopaipilla" was first found in American print circa 1940."
---Encyclopedia of American Food and Drink, John F. Mariani [Lebhar-Friedman:] 1999 (p. 303)


My recipe comes from one of my favorite cook books, Culinary Classics by Gloria Preston Olson. I purchased her cook book at a bargain sale for only $3.98 several!!


Every recipe I've tried has turned out beautifully and the stories and anecdotes are truly special to read.  Gloria has a new publication, Global Culinary Adventures, which you can find online for about $38.00.


An insatiable cook and traveller, Gloria Preston Olson has now written an unprecedented tome of approximately 600 ethnic recipes which reveal her palate of exquisite sensitivity and taste buds of discriminating discernment. The lucid instructions and comprehensive information on foods, wines, cooking equipment, and, techniques make GLOBAL CULINARY ADVENTURES a truly remarkable cookbook. This comprehensive collection of recipes is arranged geographically, providing insight to the historical relationships of the foods of the entire world. Each chapter introduces the reader to the countries whose recipes are included; thus, it is also a must for the armchair traveler and those with an intellectual curiosity of the world. Extensive head notes reveal the Herculean and sometimes tumultuous adventures endured during Gloria’s quest for culinary knowledge. They include a close call with Rwanda’s Hutus and Tutsis which resulted in meeting Boutros Boutros-Ghali in an elevator; arriving in Kabul on the eve of the Communist coup; and Gloria's most memorable experience-a personal visit to the Shilat caviar processing site on the Caspian Sea in Iran, where she observed the entire production of caviar, followed by an invitation to partake of all five types of caviar, as well as lunch with five Shilat executives.
1st World Publishing


Mix dry ingredients and blend in butter.  Stir in liquids and knead dough till smooth and shiny.  Let dough rest 5 minutes, then roll out to about ⅛ inch thick. 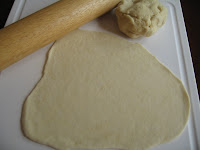 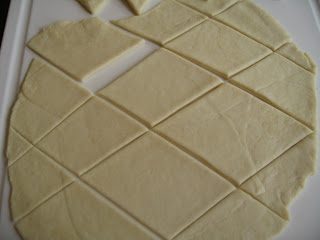 Cut dough into diamond or triangle shapes and fry, a few at a time, in deep fat fryer or cast iron skillet heated to 400. Turn immediately so that they will puff up.  Drain on paper towels and serve with plenty of honey, to be poured into the sopaipilla after taking the first bite.  Sopaipillas can also be served with powdered sugar.  Fill the bottom of a brown paper bag with powdered sugar and add few hot sopaipillas at a time.  Fold down the top of the bag and shake gently to coat the sopaipillas.  Remove and serve immediately. 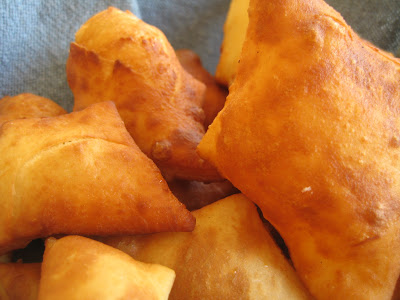 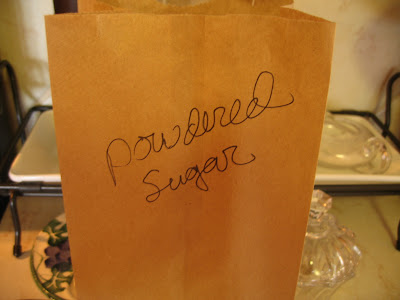 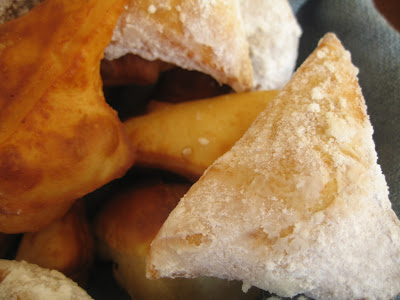 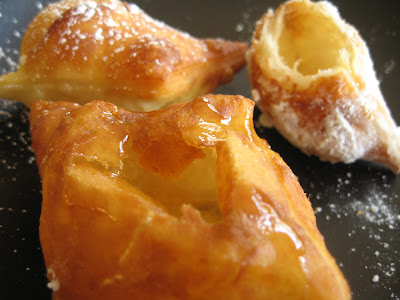