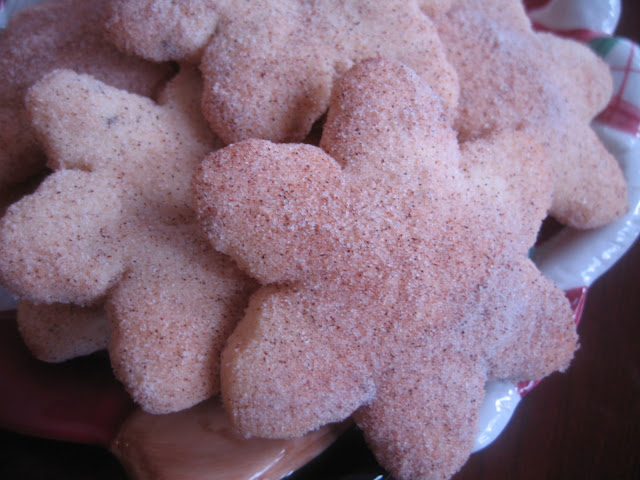 Biscochitos -Mexican Sugar Cookies are a Holiday tradition in my family.

The are  a crispy butter or lard based cookie flavored with anise and cinnamon. It was developed by residents of New Mexico over the centuries from the first Spanish colonists of New Mexico. The recipe for making the cookie has been greatly influenced not only by local and indigenous customs, but also by recipes brought to New Mexico by immigrants from other Hispanic countries. It is served during special celebrations, such as wedding receptions, baptisms, and religious holidays (especially during the Christmas season). It is usually eaten with morning coffee or milk, after lunch in the early afternoon, or dinner late at night. The cookie is seldom known outside its various territories.

In 1989, the U.S. State of New Mexico adopted the bizcochito as its official state cookie. This act made New Mexico the first state to have an official cookie. It was chosen to help maintain traditional home-baked cookery. Source: Wikipedia

I serve my Biscochitos with Santa Hot Chocolate which is a recipe I've been making ever since my children were born.  Christmas Eve is the night we break out the special sipping cups and I make delicious hot chocolate from scratch and serve these delicate cookies.  The combination is delightful! 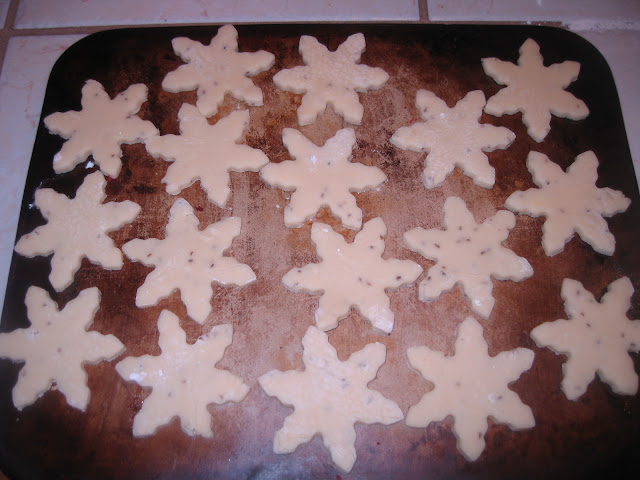 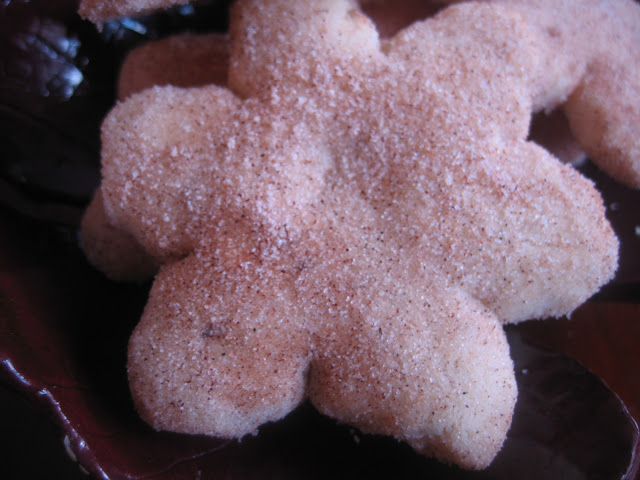 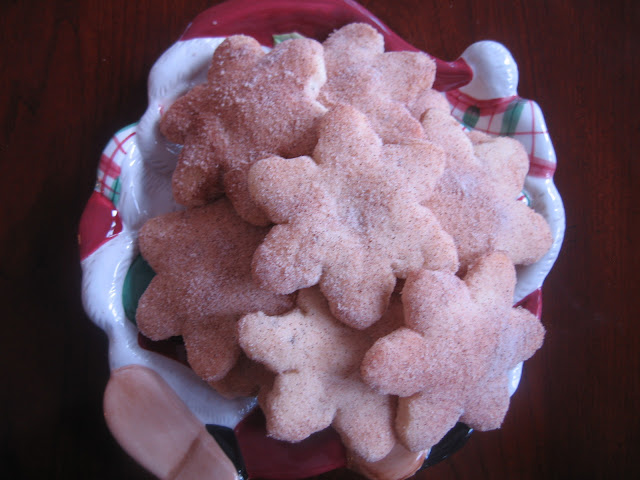 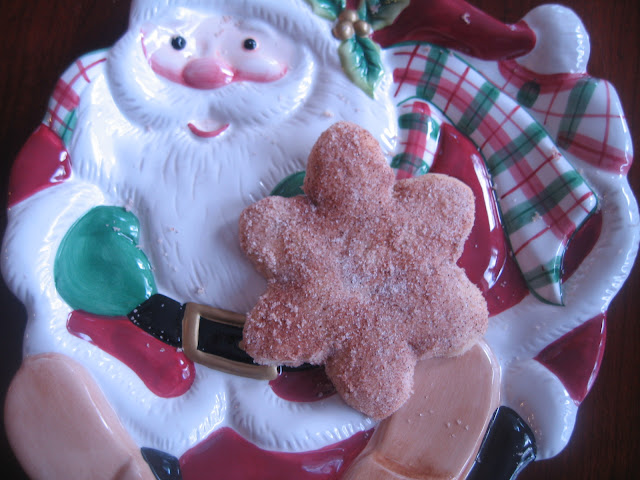 Don't forget my Santa Hot Chocolate recipe will be posted next week!