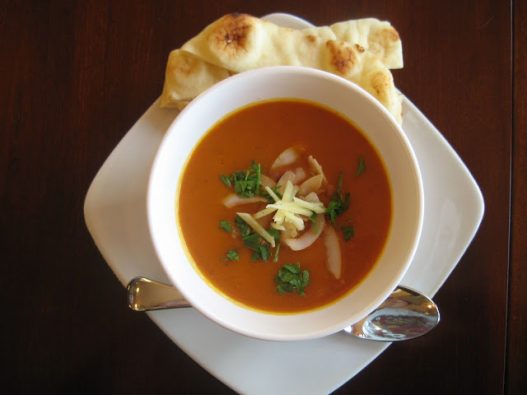 When I was working on creating my signature dish for the Kozy Shack cooking challenge I came up with this recipe.  I  chose to enter my second dish, Pumpkin Chicken Sate and Roasted Brussel Sprout Basmati Rice, instead of the soup recipe.

Unfortunately, I wasn't chosen to move on to the next round of judging.  🙁

Although, I didn't make it into the finals, I'm proud of my two new recipes using Kozy Shack Pumpkin Pudding.   You can visit Kozy Shack  to view recipes from the 20 finalists.
I was pleasantly surprised, how nicely the Pumpkin Pudding complemented my Tandoori Pumpkin Soup and my Pumpkin Chicken Sate recipes.  The pudding is delicious right out of the tub and makes a smashing pumpkin pie, but added as a flavor component to my recipes, brought a rich creamy depth and tons of flavor to these dishes. 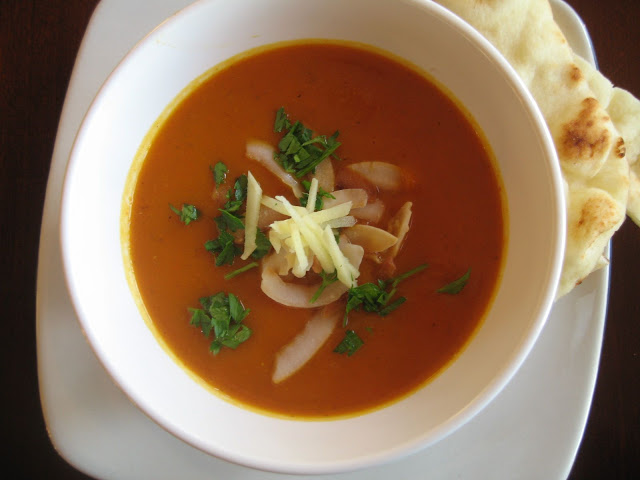 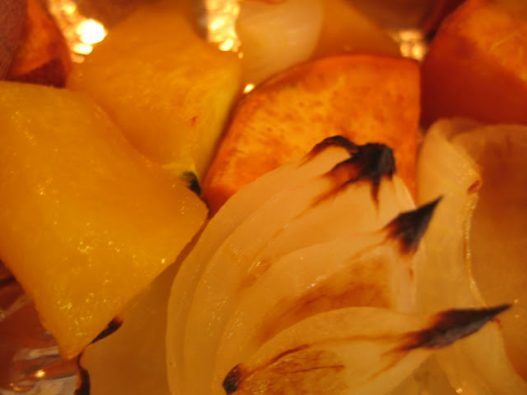 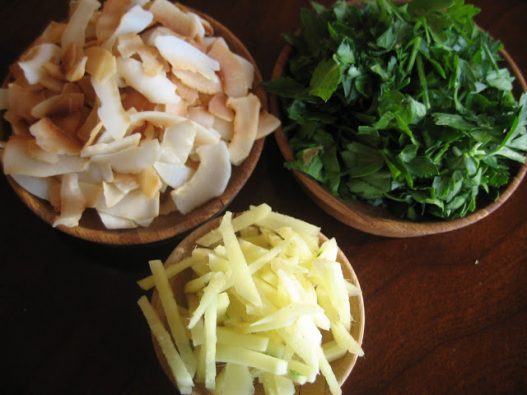 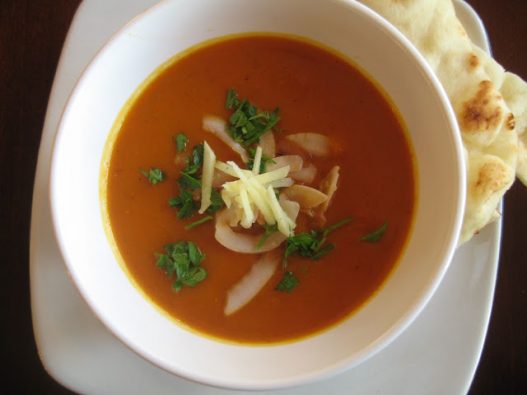