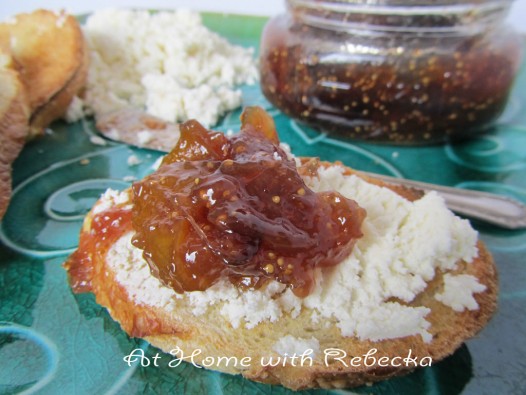 My new food quest for the foreseeable future, is to learn the art of artisan cheese making. I started my cheese making journey with my previous post Saag Paneer.

When making a recipe for the first time there's always a chance of creating an "epic fail", as my daughter would say, resulting in a pile of mush or something that's akin to a hockey puck. To my delight, a happy accident occurred while making my first batch of soft cheese.

The first recipe was not a successful texture for Paneer because the original recipe I used from SAVEUR magazine did not indicate using whole milk. I used 2 percent milk and had to add and additional ¼ cup lemon juice to make the curds form. I ended up accidentally making a yummy ricotta textured cheese, with a delightful lemon essence!

I've made ricotta cheese before so I had an idea that the first batch might end up resembling a close cousin to ricotta cheese. However, I formulated that conclusion mid recipe when I realized the milk fat wasn't high enough to make a decent Paneer. I spent a few moments debating whether to dump the failed batch into the trash bin or see the project through and taste the finished product. Happily, I started a new batch of Paneer and finished the first.

The taste test proved the cheese was eatable an in fact, it was rather delicious. My tart and tasty Lemon Ricotta cheese was perfectly matched with my homemade fig preserves and butter toast!

Method:
Step 1
Line a colander with 4 layers of cheesecloth, draping the edges over the sides, set in sink.
Step 2
Bring milk to just under a boil in a heavy 4 quart sauce pan over medium-high heat, stirring often with a wooden spoon to prevent scorching.
Step 3
Reduce heat to medium low, add juice, and gently stir until curds form. This can take from 30 seconds to 2 minutes. Do not over stir.
Step 4
Pour milk mixture into colander and gently rinse curds with cold running water to remove foam and residual lemon juice.
Step 5
Gather corners of cheesecloth together and gently squeeze out liquid, tie opp corners of cloth together to make a sack, and hang it form a large kitchen spoon suspended over a deep bowl. Set aside at room temperature until excess liquid has thoroughly drained from cheese, about 1 ½ hours.
Step 6
Transfer sack to plate, untie sack and untie cheesecloth, and loosely drape corners over cheese. Place a large heavy pot on top of cheese, then set aside for 30 minutes to compress cheese.
Step 7
Remove pot and unwrap cheese. Cut into ½" x 1" pieces. Heat oil in a non stick skillet over medium heat. Working in batches, add cheese, and fry until golden brown, about 6 minutes. Use a slotted spoon, transfer cheese to a plate and set aside; reserve hot oil in skillet. 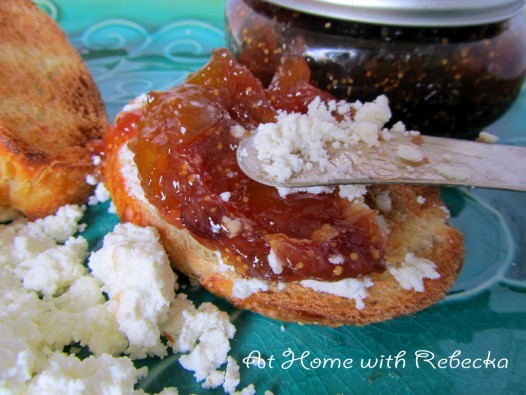